Boss is the Boss of Them All

During time in Japan, I came across a few vending machines that had Tommy Lee Jones advertising a canned coffee.

I thought the advertising was equal parts odd and funny.

After the first few days seeing this advertising, I decided to buy my first.
The coffee advertised was Boss coffee.

I liked the taste and decided to set out to try as many of the different flavours as I possibly could without going overboard in my consumption of it.

Some were better than others, as is the way of things.
I did go back to some

Overall, I enjoyed drinking them, but will probably not do so again due to how much sugar may be in them.

I decided to take a picture of every Boss coffee I drank (I might have missed a few and not all of the ones I took a picture of are shared here) for reasons that currently elude me.

I think it might’ve had to do with a desire to track as much as I could whilst there.
I’m almost 100% certain it had to do with my thinking it would be ridiculous and fun to show people a bunch of pictures of coffee cans.

However, I do know that I took the last one to be as absurd and ridiculous as I thought I could make it, with the can being held aloft, looking majestic and mighty.

After all, any less would be a disservice, as Boss is the boss of them all. 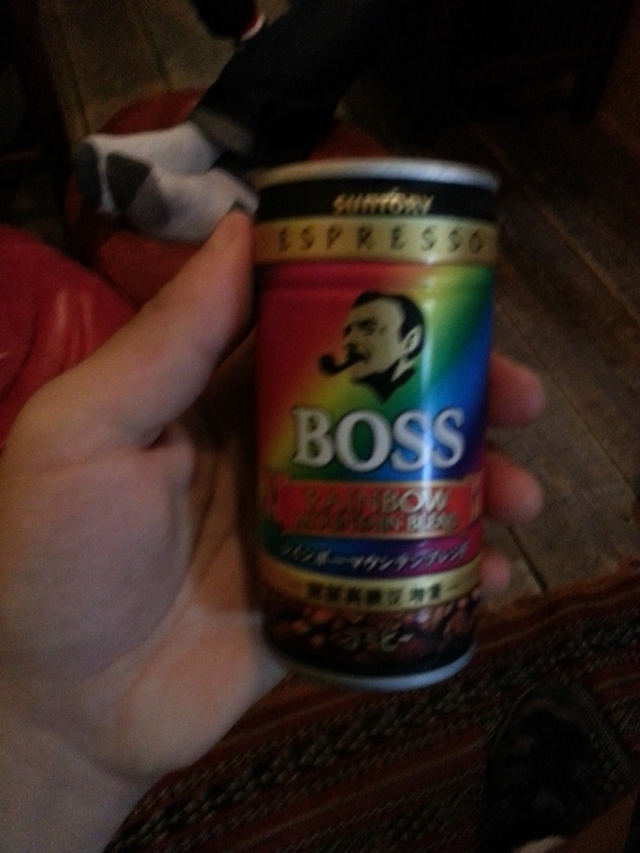 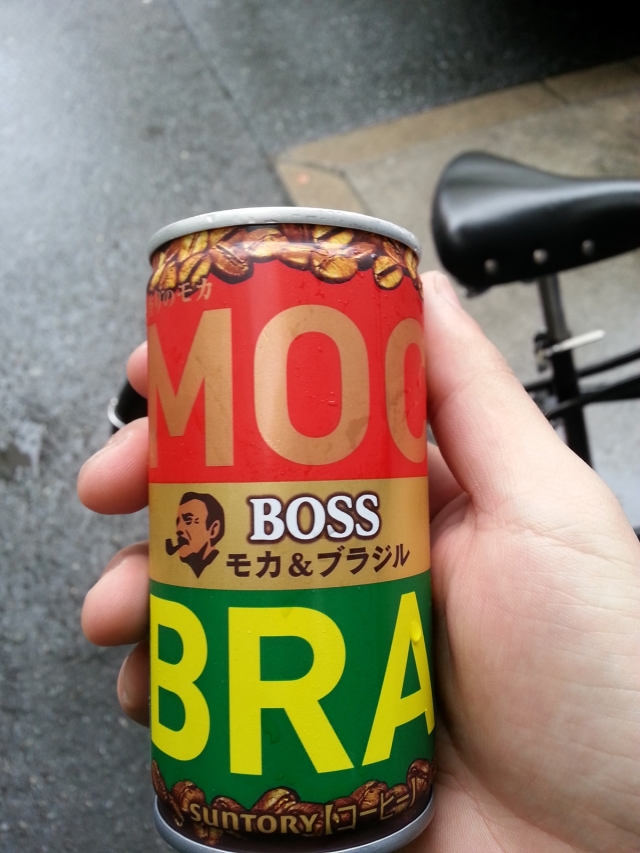 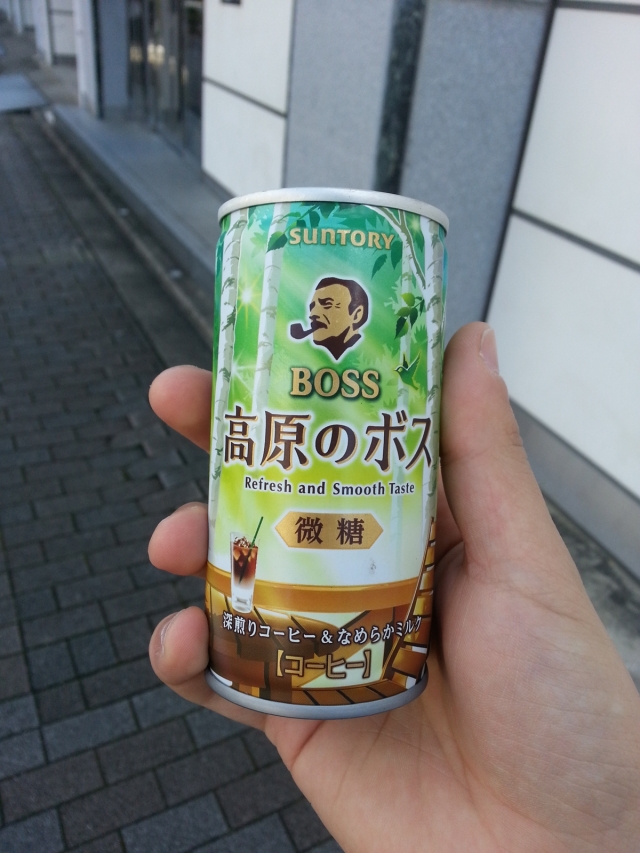 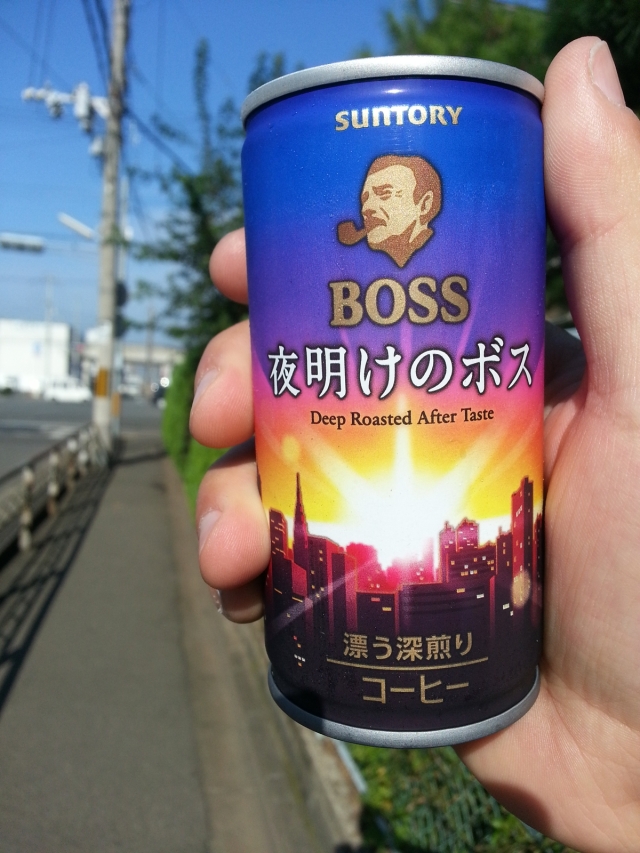 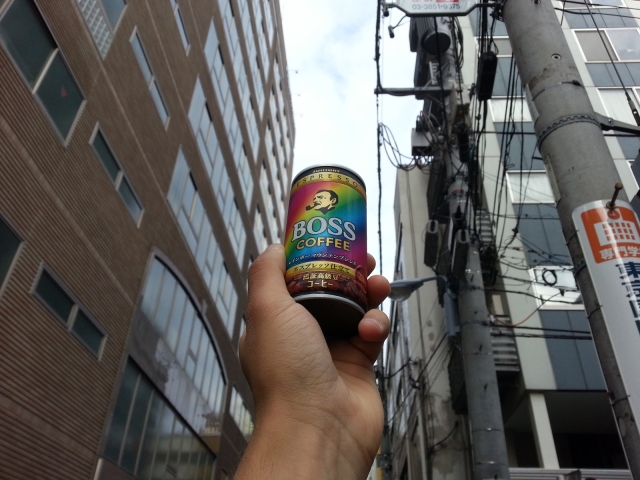 I'm some guy that does stuff. Hoping to one day fill the internet with enough insane ramblings to impress a cannibal rat ship. I do more than I probably should. I have a page called MS Paint Masterpieces that you may be interested in checking out. I also co-run Culture Eater, an online zine for covering the arts among other things. We're on Patreon!
View all posts by Stupidity Hole →
This entry was posted in Photography and tagged Absurd, boss, caffeine, can, coffee, drink, flavour, Japan, majestic, mighty, Ridiculous. Bookmark the permalink.