My Attempt at making a Pug

So I tried to make a picture of a pug that looked proud for my ex.

It took a bit longer than I thought it would.

Here was the first attempt.

I guess it looks like a pug. Kind of.

I took it a bit more seriously after that.

It doesn’t quite look like a pug, but I was getting there.

After a bit more work, I ended up with this: 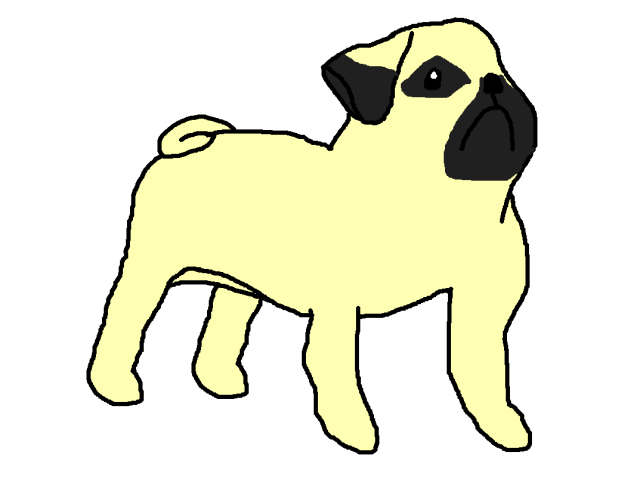 Well, it still doesn’t look like a pug, but I tried.

My ex liked it. She thought it looked quite proud.

There’s one more I did, just before the last one as I was getting frustrated and decided to do something a bit different. Personally, I think it is the best one.

I hope you all enjoy it. 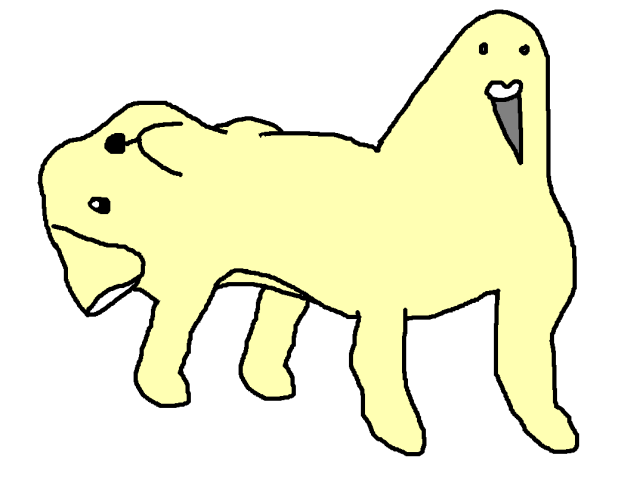 I'm some guy that does stuff. Hoping to one day fill the internet with enough insane ramblings to impress a cannibal rat ship. I do more than I probably should. I have a page called MS Paint Masterpieces that you may be interested in checking out. I also co-run Culture Eater, an online zine for covering the arts among other things. We're on Patreon!
View all posts by Stupidity Hole →
This entry was posted in Art and tagged attempt, bad, dog, Ex, frustrated, fusion, paint, pigeon, proud, pug. Bookmark the permalink.